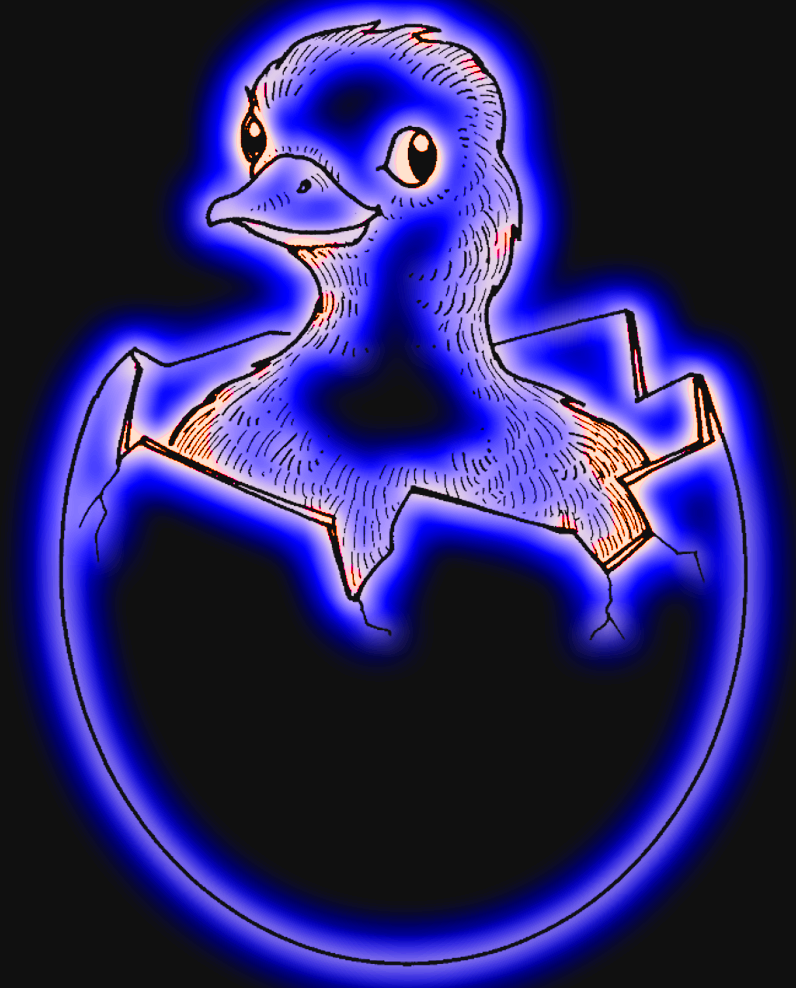 I find myself spending more time on exercise and meditation recently. I am reading an interesting book, The Body Keeps the Score, by Bessel van der Kolk, MD. There is a lot in it, and a good amount of unpleasantness. The same can be said about life on Earth. I cannot speak to other planets.

The thing that keeps sticking in me as I read it is that humans (all animals?) store a kind of emotional physical memory of trauma in our bodies when trauma occurs. And our reactions to future events are often dictated by the same feelings and physical sensations which were first brought on by the environmental stimuli of the past event, but which are then re-felt (as in “to feel again”) at the future event.

The most classic example of this is a war veteran. Say the soldier developed a strong affinity with the other guys in his unit, and then one day in the field his buddy’s leg gets blown off right in front of him. The buddy laying there dying with some of his leg tissues and blood having been sprayed on the first soldier’s face.

The soldier can’t do anything about his dying buddy. He has to just lay there on the ground with him, down in the grass so that the people shooting at him don’t see where he is. The soldier’s fight-or-flight instinct tells him to run and drag his buddy with him, but he has to stay there. The fight-or-flight hormones are coursing through him causing him to gasp for more air while his heartbeat races.

Then the war is over, the soldier goes home, and tries to get on with his wife and newborn.

New Year’s Eve rolls around, and the couple go outside in their driveway for the countdown. The baby sits snuggly under a blanket in the stroller. The husband and wife smile at each other with glasses of champagne in their hands, ready to toast and have a romantic kiss as they ring in the new year. Fireworks explode over the town at midnight and the soldier experiences a PTSD “episode.”

As soon as he hears the fireworks, he feels as if he can’t breathe. Adrenaline starts coursing through his body and his heartbeat quickens. He pulls his wife to the ground forcefully, which ends up twisting her ankle and tearing her coat. The champagne spills and the glasses shatter on the driveway. He grabs the baby and crawls to the door of the house, runs into the bathroom, puts the baby in the bathtub and waits in hypervigilance for the next 3 hours with the door locked.

The sound of the fireworks that night is a piece of environmental stimuli transmitted in the form of sound information being sent to the brain. The soldier’s brain (with immediacy) gets to processing this *feeling* or *physical sensation* (the sound of fireworks in his ears).

The soldier’s stored emotional physical memory of the traumatic imprint of his war time event is instantly recalled by his nervous system. His body thinks that it is the SAME sound as guns and bombs in the war. The section of the brain that deals with the sensory input such as smell, sound, and touch is just doing its job to process the random information that is thrown at it all day.

But the brain does not process the sound of fireworks the same as it does the sounds of the coffee pot in the morning or the baby cooing or the sink running. The fireworks sound registers as “unsafe” and fight-or-flight mode kicks in.

So. Our bodies store past events as “feelings.” This means they are physical body occurrences, not coherent thoughts. They are pre-verbal. People who experience episodes like this usually can’t really remember what happened during their meltdown. All they know is the rushing of the fight-or-flight hormones and the bodily sensations that make them feel unsafe.

There is a term that gets thrown around a lot recently: “woke.” Woke essentially means self-aware. I guess you could say that our culture is more “woke”‘ these days in terms of mental health being on the general table of public discussion.

Thinking about the soldier in our earlier example brings up a lot of feelings and memories for me. When I was a kid, I remember that other people would make fun of veterans and PTSD. Sitcoms, cartoons, stand-up comics, adults, other kids… they all did it. I was born in the mid to late 80’s to what I think of as a rather repressive culture.

I entered high school in the fall of the year 2000. Girls were supposed to be skinny and suck their stomachs in, wear low rider pants (which were uncomfortable) and have absolutely no body hair. You were supposed to hide your mental health “issues” and not let anybody see it. “Bad kids” got taken out of school and put in kid jail. Parents would say “you don’t want to end up like them.” Don’t get pregnant, don’t be gay, etc.

It wasn’t just the parents. There was a hierarchy and kids on top made fun of the bottom kids who, in retrospect, were probably dealing with some tough stuff in their personal lives outside of school. The bottom kids learned to hide themselves by looking down, being quiet, and letting people bully them. Alternately, other bottom kids acted out by getting in fights and then getting put in suspension or kicked out of school. The bottom kids were shunned. It is hard to hide anger and sadness and the body works hard to stuff that kind of stuff down.

Things have changed a lot in the past 2 decades. People openly talk about mental health stuff now. Many people openly discuss their mental health diagnoses as well as the medication they take. Therapy and counseling are now looked at as a good thing (instead of something shameful that you hide). I guess you could say that we are more woke now.

But what about the people who have been socialized to stuff their problems down and lie about who they are in order to exist in their family, school, neighborhood, and then workplace hierarchies? What about the countless people (such as the kids of the 80s that came of age during a repressive cultural atmosphere) that are having a hard time being real with themselves about who they really are?

I started this blogpost with a comment on the fact that I am putting a lot more focus on exercise and meditation. What this book has taught me is that I, too, (like the war-rattled soldier) have stored trauma sensations that raise up and control me. And exercise and meditation help me to take the control BACK. I mentioned that a lot of us kids of the 80s have a hard time being real with OURSELVES about who we are because of the restrictive imprints of our culture, society, and the media. We essentially learned to turn our selves off or to ignore ourselves. Stuffing down our feelings and emotions in order to exist in society.

In order to have a sense of control in one’s own life, one has to have control (to a certain reasonable extent) over their body processes. A former soldier deserves to be able to enjoy New Year’s with his sexy wife without becoming a scared puppy cowering in the bathroom. Everyone deserves to feel comfortable in a bathing suit in the summertime when it’s hot, without feeling ashamed of their body. Everyone deserves to love who they want to love without fear of backlash from their community.

So how do we feel relaxed and comfortable in our bodies? What works for me is meditation, breathwork, and exercise. Learning these skills (which are often referred to as “mindfulness skills”) helps me tune my body like a musical instrument. When my body feels tense, yoga asanas help to release the tension. When I get worked up and my breath gets quick and shallow, practiced breathing techniques help me get deeper breaths and chill out. When my mind races with cyclical fear-based thoughts, meditative mantras or mandalas can help break that cycle.

So yeah, I am exercising more. And I feel more comfortable in my own skin. Today is the summer solstice. My yoga practice was great this morning.