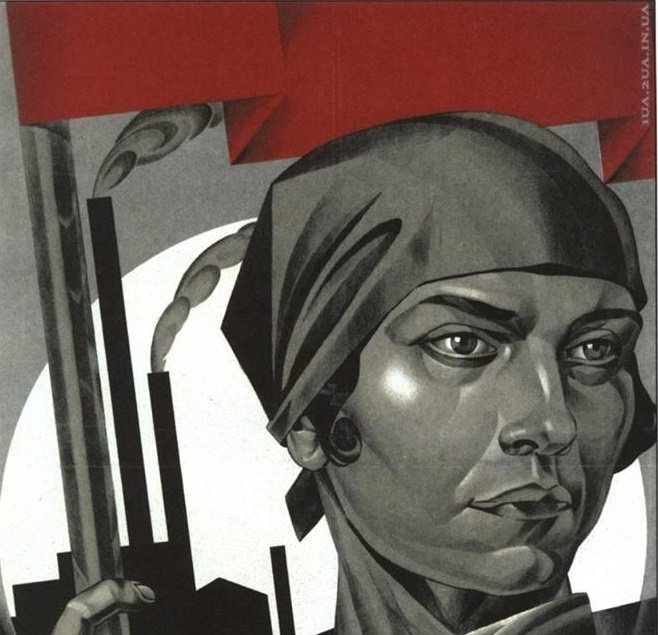 Always a tendency to go on too long. At least I don’t do it too often.

I was writing about my principles i use to do my “social” work. Not social work, the people who guide other people through the social system bureaucracy. I mean social in the sense of interacting with other people in any way. I’m not a natural shmoozer, not the life of the party. For me social is like crossing a rushing stream by jumping from rock to rock. “Work” in a sense.

I read that left and right came about in the early days of the French Revolution, where the Deputies sorted themselves politically by sitting on different sides of the meeting hall. Did they think about the linguistic confusion of the word “right,” in which it means the right side of something and the correct answer? Probably, it’s the same in French, they went “let’s go sit on the right side, then people will think we are right.”

Maybe. There was this medieval heraldic thing that if your noble coat of arms had a left diagonal stripe it meant you were a bastard and that was going to be a problem. The linguistic reverberation in which “left” in English can be political and “left behind,” does not exist in French, but the association with left and illegitimate does.

Probably the right deputies were thinking that kind of historical reverberation stuff, while the lefts were all idealisting making up new words that they themselves didn’t even understand to talk about the great new ways things were going to be. They probably just sat on the left side because the right deputies got there early and had thought it out and the left didn’t even notice until later.

The leftists of the French Revolution took about a year to go over the cliff into a kind of semi-regimented anarchy, and ate themselves out from within, went and fought wars they didn’t need to fight, leaving a clear path for Napoleon to create his autocracy.

I’m writing this ostensibly for the people I used to be “in charge of” in a certain not to be named political organization. I was a volunteer in that organization, middle management, sort of. I am still a member with an elected position. Getting me removed from that position would take some effort. The position I was “fired” from (can’t really fire a volunteer) was an at pleasure position, no reason necessary, though one was unnecessarily provided in a group email for which data is available that proves it untrue.

I’m not sure if I’m going to publish my version of the events by which I was removed from that position. I kind of think I want to go deeper, into the zone of archetypes, like the clueless and defensive boss, the employees whose real job is to take the heat for the boss’ mistakes, etc. How information doesn’t get where it needs to go, how sequestration of power and data doesn’t work but stuff gets done anyway. Things that everyone who has had a boss has encountered: they ain’t doing it right, if you tell them it’ll be worse, if you try to fix it yourself they’ll punish you.

When i was in high (school) and college there was SDS, which opposed “the war.” The war was being fought against a government that called itself socialist, therefore it was difficult to be antiwar and not socialist. But overseas, the governments that called themselves socialist were pretty sorry examples of governments. Us antiwar types were allied with those creep governments against our own government, which was, fundamentally, allowing us to oppose and have influence on its policies.

We were taking the free speech stuff at its word. Eventually we prevailed. Our allies in the antiwar movement, the socialist dictatorships, continued doing their oppressive stupid stuff. Kind of a dilemma.

At the same time there were hippies. That was the “this is all bs I’m going to do my own thing” people. I was antiwar. I was also hippie.

There was, of course, cross pollination. Timothy Leary seeking refuge in left-thug Algeria. Did they let him do drugs there, honored guest that he was?.

SDS came from various flavors of socialism and coalesced around antiwar. What about the hippies? Welcome. But hippies were like: smoking pot was a revolutionary act all by itself. Not what the suit and tie people where thinking, let alone the USSR. I mean, what did the hippies have to do with the Soviets except both were anti-Vietnam War? Hippies were Western decadence, Soviets liked to comprehensively enforce declared cultural norms, decided by committees whose purpose was to rubber stamp decisions made by either the dictator (Stalin), or, after Stalin, the central committee led by the leader of the committee. Dictatorial, brutal Soviets were allies of Nelson Mandela, the freedom fighter. Some of us at the rallies were chanting Ho Ho Ho Chi Minh, NLF is gonna win. Politics makes strange bedfellows, doesn’t it?

So SDS split into factions. Nobody wanted to be the Soviets, too uncool. But Maoism was somehow cool, like Cuba was cool. Cuba was cool because Che had long hair and a beard. China, I can’t tell you why anyone thought China was cool, but in a weird way it kind of was to some people.

This was before the Cultural Revolution, when the bloom came off the Chinese Communist rose. Which had already come off during the famine of the Great Leap Forward, and again during the Hundred Flowers Campaign. But never mind. At the antiwar rallies there was usually a Maoist contingent. There was never a pro-Soviet contingent.

One SDS faction was Maoist, the other was hippie. Couldn’t talk with each other. They were speaking different languages. I was temperamentally hippie and looked like it and did that stuff. But I worked with the Maoists because they had a system. First they were going to do this, then they were going to do that. The hippies were all do your own thing, getting stoned and going to rock concerts was revolutionary.

Working in Progressive Labor SDS was mostly going to meetings of a few people, reading and briefly discussing the Maoist equivalent of a Bible passage, then talking about what we would some day do maybe.

Culturally the Maoists lost. The do your thing people sorted out into the left and right personal anarchists we have today.

Personally, I feel like, mostly, profoundly separated from the “rest of it.” There’s always the “me,” Me is here, the rest of it is “that,” it’s “there.” Stuff happens and I get to deal with it. That’s the way it is for me.

There are other “mes” out there. That’s obvious to me. What to do with them is obviously what life is for, for me. Some of “them” have told me, in words, in my language, that they think they’re the only ones here, that it’s their dream, sort of. So why have you let your dream turn out this way?

Well, basic principle of a dream is usually it just happens. Still there are these other mes, and some of them “want” to “do” something, and they blunder along working out their childish desires by trying to “make stuff happen.” Results vary. Some of them feel so uncomfortable inside that they try to export their discomfort, as if making other people uncomfortable would somehow make their own discomfort less worse.

One basic social problem: how to accomplish anything other than violent people doing what they want.

Two basic leadership issues: the boss is crazy, and the succession problem.

I’ll keep writing. If you want to respond you can send me an email.

In my last email to “my people” after I was fired I asked if they wanted to get announcements of updates to this thing I’m writing. A number of people responded “yes.” Some people responded ambiguously and I did not put them on that list. Other people did not respond at all.

If you decide that this stuff I’m writing is making a positive contribution to your life, feel free to tell other people about it. We can see traffic. We don’t spend a lot of time on analytics (yet, maybe). I’ve lived my entire life seeing problems not get solved. Maybe something I write will spark something in someone who will figure out how to fix something.